My name is Major Ed Pulido, U.S. Army (Ret.). I am the Founder of the John-Daly Major Ed Heart of a Lion Foundation. I am the former Sr. VP, Co-Founding member, Ambassador for Folds of Honor Foundation and Co-Founder of Warriors for Freedom Foundation.

On August 17th, 2004, I was hit by an Improvised Explosive Devise (IED) or roadside bomb in Baquobah, Iraq that would change my life forever.  As I laid on the 128-degree heat, one thing was clear, as a member of the Armed Forces of the United States of America, we all understand that it is our patriotic duty to never leave a fallen comrade behind on the field of battle, so help us God.

It was at that moment in the heat of battle, that I would remember what my father once told me. He told me that when you take the oath of office to defend the greatest nation in the world, it is about God, Country, Family, and all of those that serve in the Armed Forces of the United States America to protect you, the American people.

Based upon a true story, Major Ed recounts a life-changing incident in the life of Ed Pulido, a 19-year veteran with the U.S. Army and U.S. Army Reserve 75th Division. On August 17, 2004, Pulido, known for his patriotism and love for the military, was struck by a roadside bomb in the Iraq desert and seriously injured.

The 36-year-old Hispanic officer was faced with multiple hard decisions throughout his long ordeal, including 17 operations, unclear support and miscommunication from his own division, numerous hospital stays, rehabilitative sessions, a diagnosis of post-traumatic stress, traumatic brain injury and finally, among the toughest battles of all – whether to stay in his beloved military or become a medically discharged veteran.

Major in the Media

2022 marks the 10th Anniversary of the Major Ed Golf Invitational! 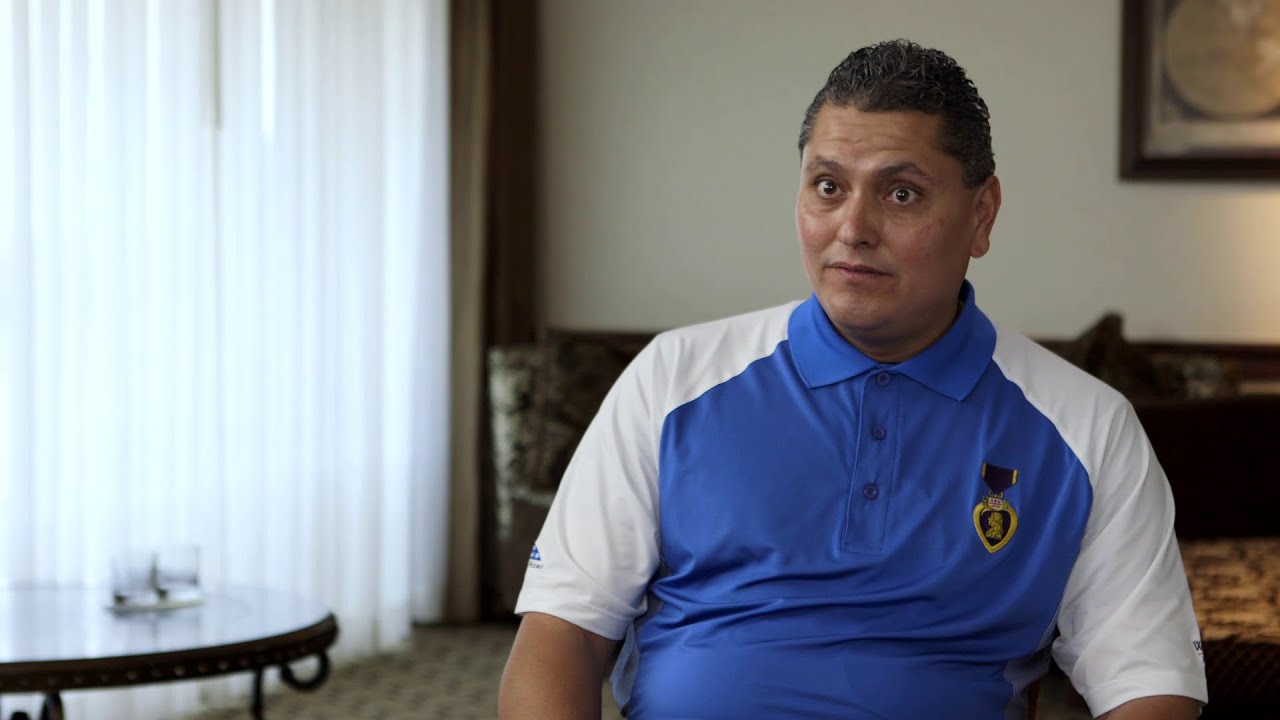